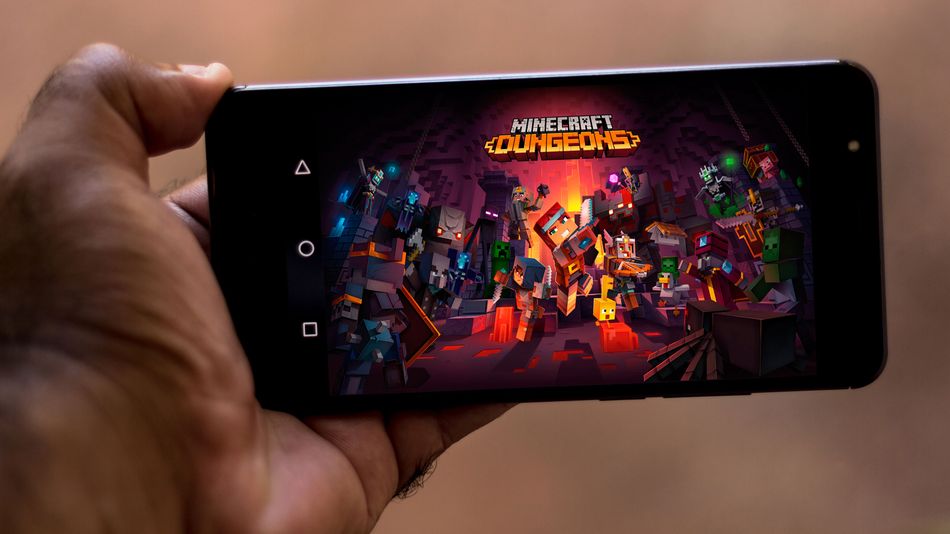 Microsoft’s long-hyped entry into the realm of cloud gaming is coming on Sept. 15, starting with Android devices. In practical terms, that means Xbox Game Pass Ultimate subscribers will be able to play more than 100 games on their Android smartphones or tablets.