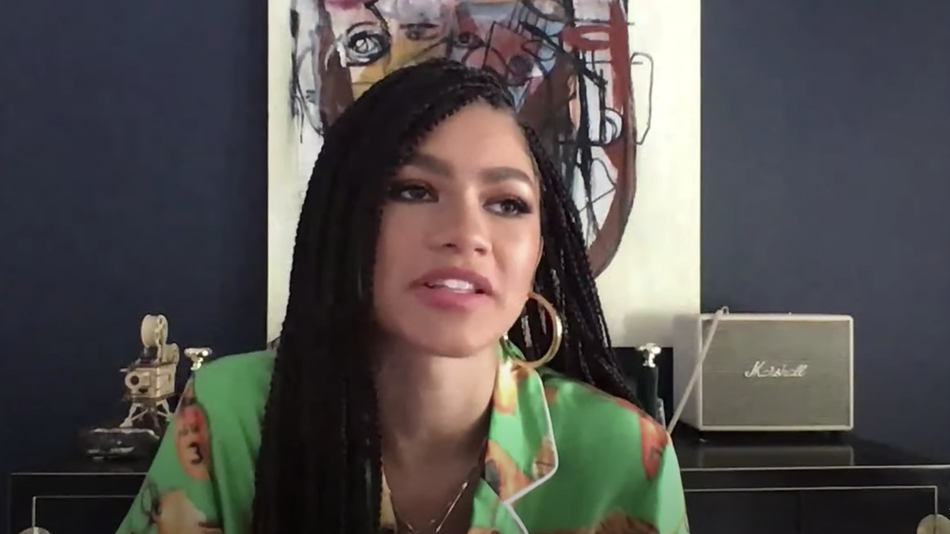 So, is Season 2 of the HBO show on hold for now due to the coronavirus? Yes, but that doesn’t necessarily mean you won’t see Euphoria on your screens anytime soon.

“We’re trying to figure out how to eventually be able to create a Season Two that we’re all really proud of and get all the best out of it that we want while also still being really safe,” explained Zendaya, before adding that they’re considering options for an in-between episode.

“We might end up doing a little bridge episode,” she said. “An episode that we can do with a limited amount of people in a safer environment that can give people something — because we also miss Euphoria as the people who create it, too — and give everyone who loves the show a little something so we have something to live on until we are able to go into Season Two.” …